Its been a hectic time to say the least. A lot of work the last 6 months at home on the court together with the coaches at the academy. We were really going hard every day in the old academy and we did not miss 1 minute of training. Very proud of the staff! Thanks for that! Its was also a great first 3 months of the year for the academy but has since then slowed down somewhat. Looking forward to the summer and what that can bring our players!

We have opened our new academy in Stockholm after 10 years of working with the project. The project was first called Tennis Base Sweden (TBS) and the first drawing were made up the 10th of October 2008 by Martin Rangfast at Tengbom. Very happy that Martin stayed on the project all the way.

Its a dream for all involved and I want to thank my partners Mikael and Nicklas for all the endless hours of work and for risking so much. I remember the first few months without salary and without any players. Tough times but you stayed the course. I also want to thank the current and previous staff and coaches at the academy for all the hard work over the years. You guys are the core of the academy. Last but not least to to the investors and our advisory board who made the dream come true.

We DO need more tennis courts in Sweden and Stockholm. We do need BETTER tennis courts. Facilities has never made champions thats for sure but it makes life easier when you can practice, go to the gym, have treatment, have you lunch and study at the same place. If you want you can also sleep there.

To get Sweden back on the tennis map however we still very much need the work in the tennis clubs around the country and its my biggest wish that the Swedish Tennis Association puts as much focus and attention they can on the grassroots because thats where it starts and thats an area where we as a nation can improve I think.

Our new center will be called Catella Arena and we are very happy with the location as it is relatively close the the city center. Please come and visit us if you are in Stockholm. The academy is an open facility where anyone can come and enjoy. If not for physical activity then for a nice lunch in our new restaurant:)

We had a great opening night where our investors, invited gusts as well as ex and current professional players where mingling. Special thanks to Gael and Stan who took time out in their schedule to attend.

Apart from the academy I’ve had a little bit of time to exercise my hobby Triathlon over the winter. Many early morning on the trainer and in the pool paid off. 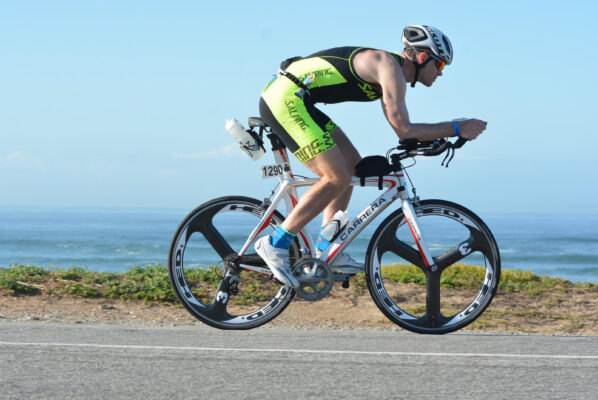 I did my second 2nd Ironman in April. This time in South Africa. Did it 30 minutes better than last time and had a pretty pleasant 11 hours and 41 minutes in Port Elisabeth I have to say. Nutrition was working great! The only thing that was tough was the swim this time. Pretty tough waves I have to say and I swallowed a lot of saltwater that made me feel sick towards the end of the swim.  Looking forward to do my third race in Kalmar, Sweden the 18th of August. Im looking to change my Triathlon bike set up from South Africa as I used my old bike there and that did not work! I will also try to work on my running form as well. Easier said than done but will try. The result for me is not important. Its the journey, the lifestyle and learning new things that personally attracts me. 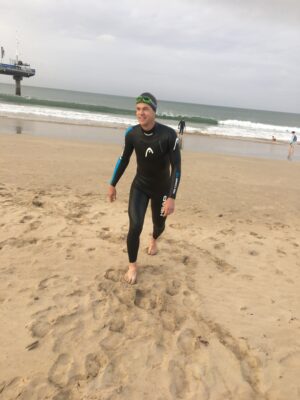 Now its time to hit the courts again. Hope it will not take as long before my next blog:)

Have a great night!